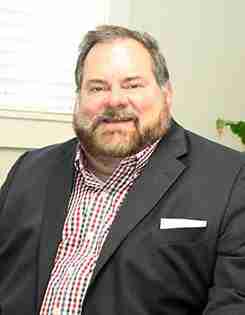 In 2001, he was honored by the McComb Enterprise Journal newspaper as the Pike County Citizen of the Year.

Prior to moving  to Pike County in 1995, Britt was the Executive Director of the Sunflower County Economic Development District for eight years, during his tenure Sunflower County attracted ten new industries, who created over 800 new jobs in manufacturing, distribution, and research and development.

He is currently an active member of the Mississippi Economic Development Council, and the Southern Economic Development Council, and the Ole Miss Alumni Association. He has two daughters, Veronica, 26, a graduate of Millsap’s College, and resident of Jackson, Mississippi and Brittney, 23, a graduate of Southwest Mississippi Community College.  When not working, he enjoys golf, fishing, and hunting.  Britt is married to Darla Monaco Herrin, a native of Baton Rouge. Britt and Darla have a son, Jack Monaco, 22, a student at University of South Florida in St. Petersburg, Florida. 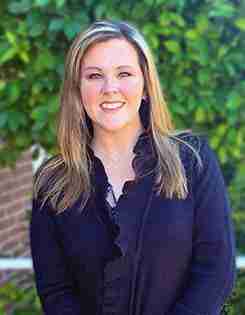 Jamie started with Tate County EDF in 2016 as the first Director of Senatobia Main Street Chamber of Commerce. Since starting her role, Jamie has made it her mission to improve the quality of life for the residents of Tate County.  Adding new events each month, offering business training tools to local professionals and improving the look of our downtown are just a few things on Jamie’s accomplishments. Her background in marketing and promotion is helping to shine a bright light on Tate County.

Jamie is married to local fireman, Butch Sowell. Together they own Senatobia Ice/Penguin Ice. They have five children. All of their children are very active in sports and school organizations so most of Jamie’s free time is spent as the “taxi driver.”  Jamie has been a volunteer cheer coach for 16 years. Jamie loves the outdoors and enjoys new adventures. She has a passion for volunteering and serving the community.